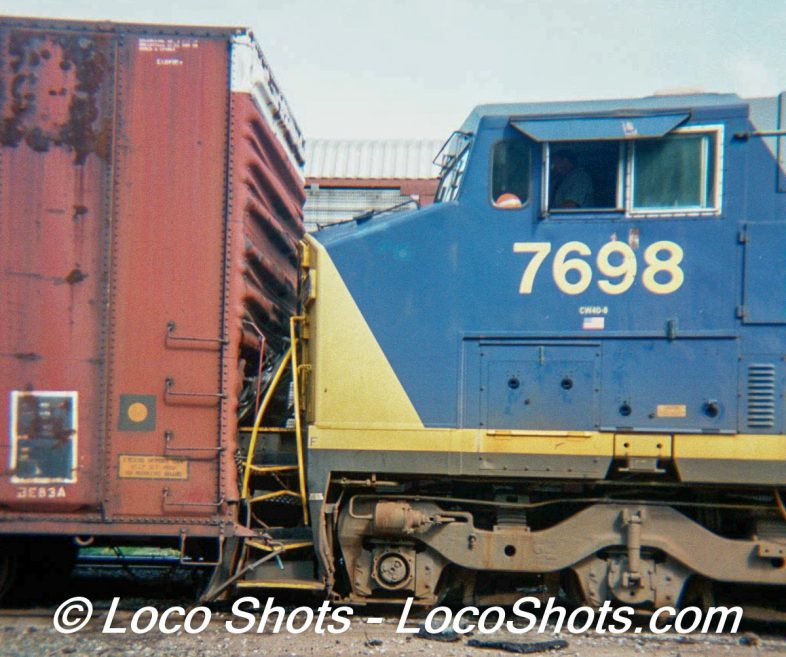 Well, this was a day that I was supposed to be off and I was actually going to get to sleep in! Well, the phone rang early that morning because our crew was involved in a derailment just outside of CSX Queensgate Yard in Cincinnati, Ohio.

In this area there are 3 main line. CSX Main 1 and CSX Main 2 and NS Main 3. On that particular morning, there were 3 trains stopped, a CSX train on Main 1, a CSX train on Main 2 and an I&O train on Main 3. A fourth train was brought down Main 2 by the dispatcher to join the traffic jamb that morning. The result was Train #4 running into the rear of the train stopped on Main #2. When this occurred, the cars in Train #2 that was stopped on Main #2 derailed to the left and right sides derailing cars on both Train #1 and Train #3 (the I&O train). Below is the aftermath that was found after railroad personnel were finally let into the scene by First Responders.

As for the cause of this derailment, Train #4 should have been operating at Restricted Speed and stopped short of Train #2. It is obvious, they were not. 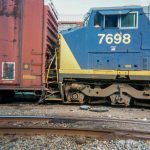 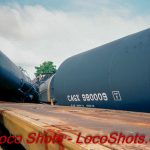 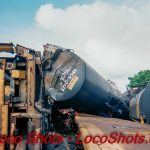 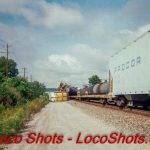 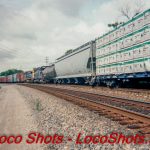 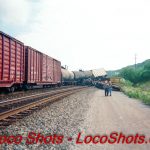 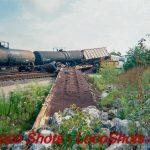 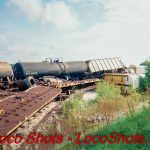 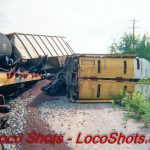 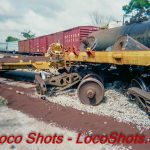 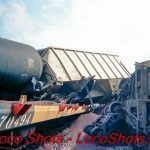 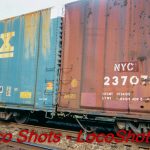 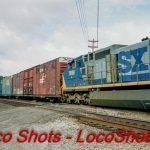 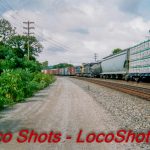 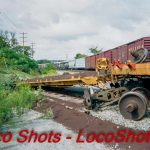 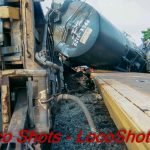 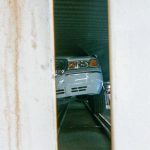 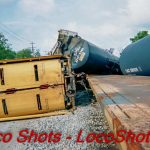 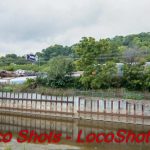 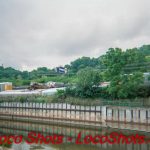 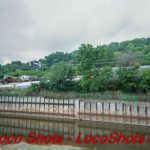 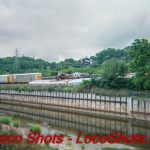 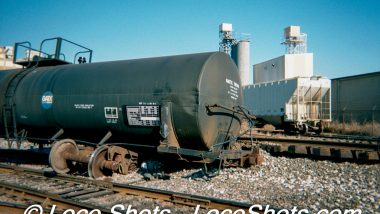 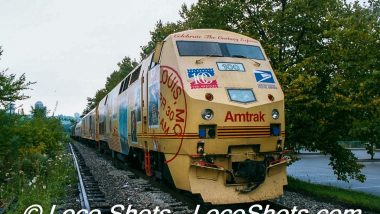